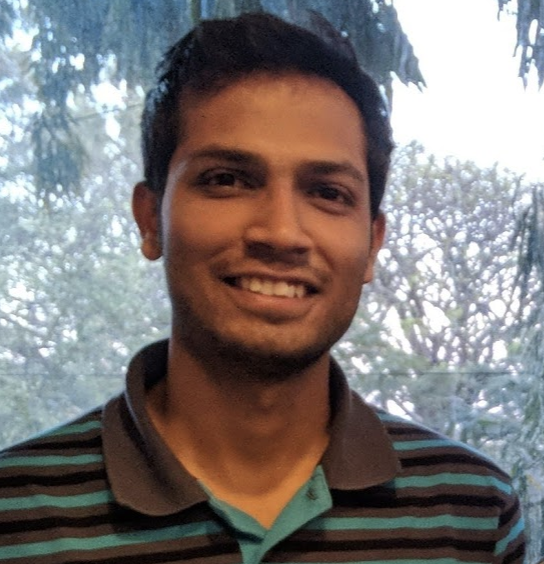 One of the last parts before my full-fledged transition to github pages from wordpress was figuring out how to post nicely formatted jupyter notebooks. This was actually the reason I wanted to switch in the first place, but it turns out it wasn’t as straightforward as I’d hoped! I think I’ve found an acceptable, though imperfect, way to do this: here’s the general process I’ve settled on.

Some things I learned along the way:

Keep notebooks in a separate folder

The majority of my blog posts are me just writing things and thus just normal markdown files. At first, I was trying to troubleshoot my coding posts by putting the jupyter notebook in the _posts folder. This ended up rendering the json under the notebook as the blog post, even if I converted the notebook to a markdown file. As long as the .ipynb file was in there, that’s what was being processed and displayed by jekyll. One way to get around this is to include an exclusion for *.ipynb files in the config.yml file, as described in this helpful blog post. However, I confess that I don’t know all that’s going on my config.yml file, and I didn’t really want to troubleshoot to figure out where that should go. Also, I think it will be nice to separate my coding posts from other, more text-based posts.

Thankfully, this is very easy with jupyter’s nbconvert tool. A note that the markdown file name should have the same format as other blog posts, starting with YYYY-MM-DD. Also, it seems that jekyll doesn’t need the header with the post metadata in order for the post to show up, but you may want to add that to your post.

Here again, it’s probably possible to configure jekyll to look for images in the _jupyter folder, where the nbconvert command will have created a folder with all associated images. However, partially to avoid troubleshooting this and also partially to stay consistent with other images, I’m planning just to move the whole folder over to my images folder.

This was the part that took me a bit to figure out, which is probably just because I really don’t know what’s going on under the hood. For the images to show up, you need to provide the full path to the image from the root directory of the repo. In my case, that means adding /images/ to each image path, since that’s the folder that they’re all in.

Things I still need to fix

I don’t love how the code blocks are showing up - the text is too small and I don’t think the color highlighting is standard Python coloring. Also, my cell blocks are missing the In [5] and Out [5] execution counters, which I’d like to have show up. But for now, I think this is good enough. Maybe one day I’ll figure out where I can edit how these styles, perhaps starting from this blog post…

You May Also Enjoy

Theoritical machine learning videos created by me. Content is inspired from the Introduction to statistical learning book. ... Read more

Short, simple and easy to understand videos on elasticsearch in python created by me. ... Read more

Slopegraphs are always introduced as being introduced by this Edward Tufte post, though this page is my top Google hit for “slopegraph.” I’m not sure if the kind of plot I’m talking about is technically a slopegraph, but in my academic circles that’s usually the term we end up settling on after a conversation that almost always sounds like, “you know, those plots which are kind of like boxplots except the paired points are connected with lines.” ... Read more

To celebrate figuring out how to blog with jupyter notebooks, I’m going to go through some tricks I’ve learned to plot pretty boxplots in Python. ... Read more